There’s nothing like total failure to give perspective. My request for Patreon supporters got zero response in 32 hours. Zero, to ten decimal places.

I’d been under the mistaken impression that some people cared about this blog enough to support it. At least I’m relieved of that error. I don’t have to think that if I’d built up to it better I’d get more support. I misinterpreted some comments on my earlier proposal as interest in supporting something like what I proposed on Patreon. I preceded the request with a series of articles in depth over the previous week. I put out the word on Twitter, LinkedIn, LiveJournal, and Google+. There isn’t much I could have done better, except being a different writer. 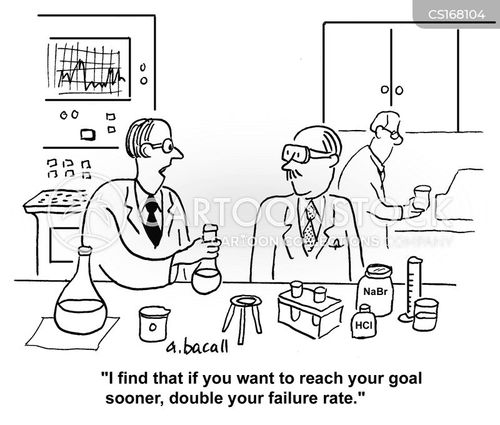 If you’re going to fail, fail completely. It’s cleaner. I don’t have to remove pledges of a stray dollar or two. I don’t have to listen to people saying that it was “a success, just not as big a success as I’d hoped for.” And I can put my efforts somewhere else. Writing is about trying and failing and trying again and again.

This entry was posted in administrative. Bookmark the permalink.